Jeffrey T. Walsh & Associates, PC (the Firm) has represented clients in a great variety of matters over the last 25 years. 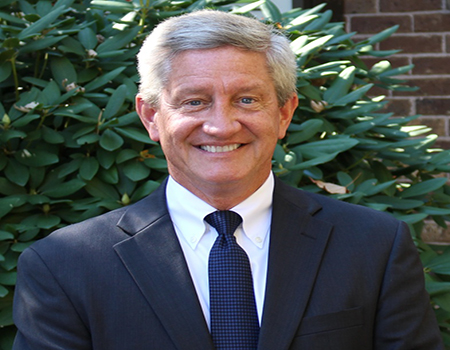 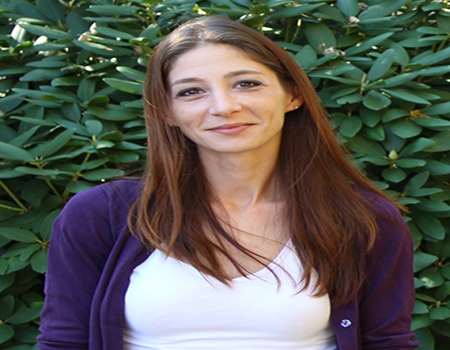 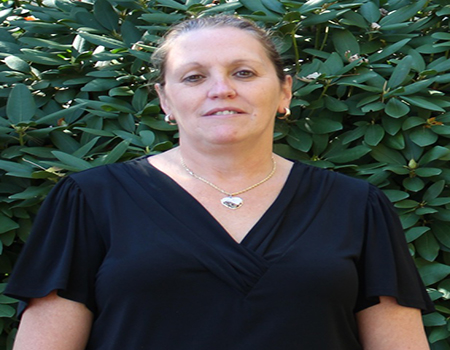 Attorney: Jeffrey T. Walsh has practiced in Manchester since 1989.

In addition to our office phone and fax, Jeff can be reached at: Jeff@walshesq.com 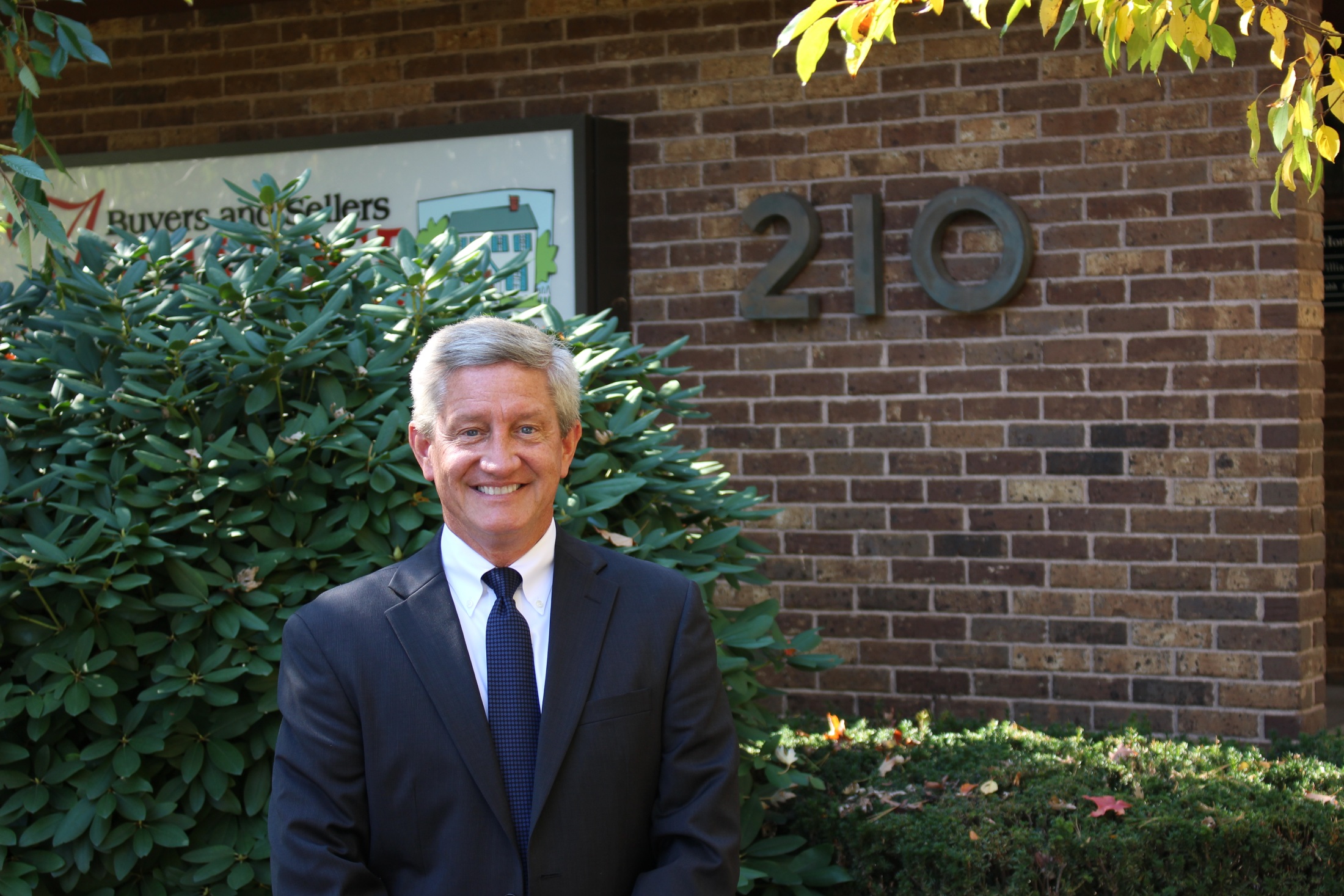 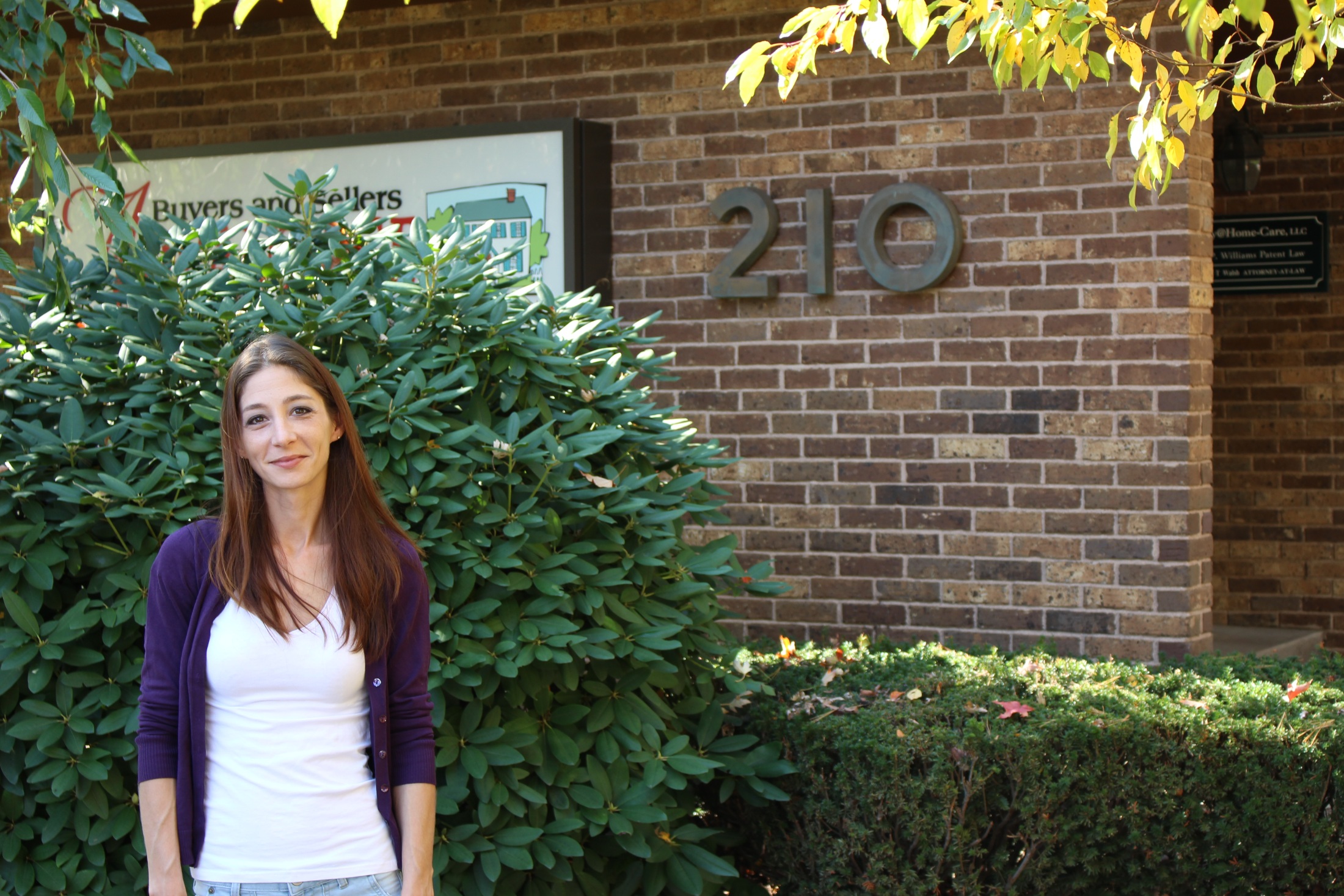 Leesa has been employed by the Firm since October of 2002. Leesa has direct contact with the Realtors, Buyers; Sellers; Borrowers and the attorneys/paralegals representing the other side of our transaction. In addition to typical real estate matters (purchases, sales and refinances), Leesa is adept at and responsible for our loan work-out matters, our short sale matters, and our Superior Court Committee work matters.

Leesa has a grade school age daughter. She enjoys spending quiet time at home with her family and gardening.

In addition to our office phone and fax, Leesa can be reached at: Leesa@walshesq.com

Joanne joined the firm in October 2016 and has many years of paralegal experience in real estate and other legal practice areas as well as an office manager/bookkeeping background. She is excited to work with and learn from Leesa and becoming an intergral part of the Walsh Team.  Joanne looks forward to meeting and working with the firm’s clients.
Joanne is married and lives in Monson MA with her husband Jim. She enjoys spending time with her family, camping and Harleys.

In addition to our office phone and fax, Joanne can be reached at: joanne@walshesq.com 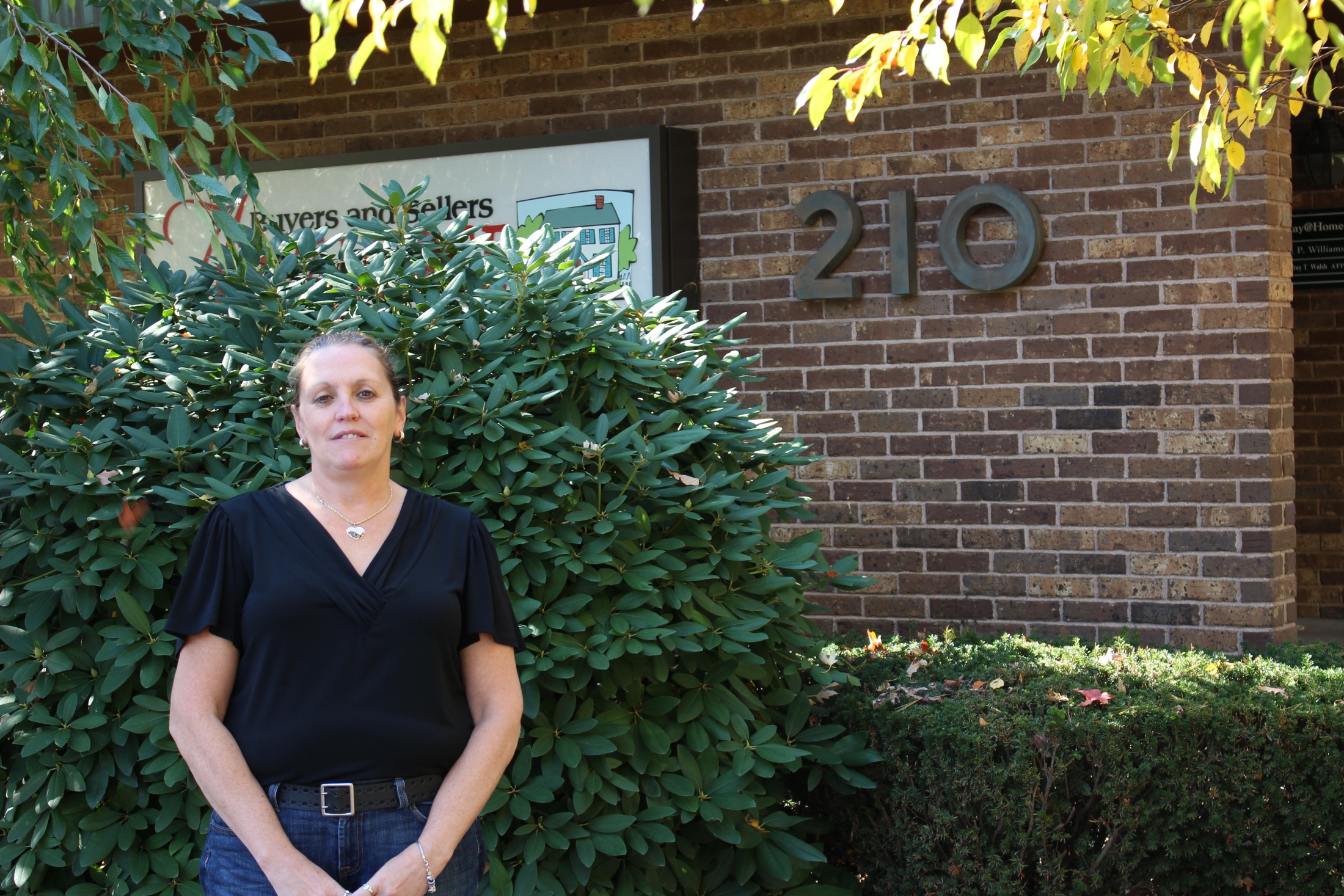